The next wave in cannabis legalization is set to hit Canada at the end of the year, this time in the form of edibles. Cannabis-infused edibles are expected to be big business, with sales anticipated to reach $4.1 billion by 2022. To begin with, however, Canadians should expect a very limited selection to appear online and in stores.

The current regulations oblige cannabis producers to inform Health Canada 60 days in advance of their plans to sell new products. With product applications being accepted starting October 17, that means the earliest consumers should expect to see cannabis consumables hit the shelves is mid-December.

There are other considerations for manufacturers to stay aware of, notably the fact that these products are not to be made appealing to children and that they must include child-proof packaging. Additionally, while proponents of cannabis ascribe a number of positive effects to its use, manufacturers cannot claim any medicinal value. Standardized symbols and warnings will be a part of all packaging.

Some of these regulations do lead to confusion. In the instance of certain treats, such as cupcakes, claims can be made that they appeal to children. Cases will be evaluated on a case-by-case basis, but anything clearly aimed at children is definitely out of bounds. Take gummy bears, for example. According to one official, “a gummy bear that is appealing to kids is prohibited… and it’s an offence that’s punishable by very serious consequences … five years in prison and a million-dollar fine.”

Border Security and Organized Crime Reduction Minister Bill Blair is less concerned about the strictness of the regulation than the safety of Canadian youth. According to Blair

“Our motivation is, and will always be, to protect our kids, protect health and safety of Canadians, to keep our communities safe and displace that illicit market that has developed over decades in this country.”

Blair went on to warn against buying from the black market, calling it a “crap shoot” due to the lack of assurance of potency and purity, as well as the possibility of dangerous ingredients unfit for human consumption.

With December approaching, several licensed cannabis producers have already forged alliances with food and beverage companies. Cannabis cannot be manufactured in the same facility as regular food, but that does not seem to be slowing preparations for production. Chocolates, beverages, and other specialty goods will soon be competing for your dollars on store shelves, but they may not be the biggest sellers.

According to Aurora Cannabis—the second largest cannabis producer in the country—it will likely be vape pens that take the lion’s share of the market. Last year, Aurora launched Aurora Cloud, a vape-ready CBD oil product. The high-potency oil is currently the only vape-ready CBD product legally available in Canada.

While it can be difficult to predict which products will prove the most popular, it is a sure bet that the limited selection available in December won’t remain limited for long. 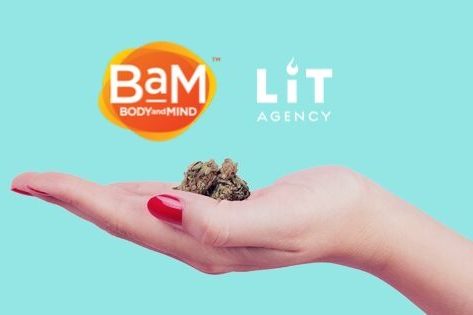 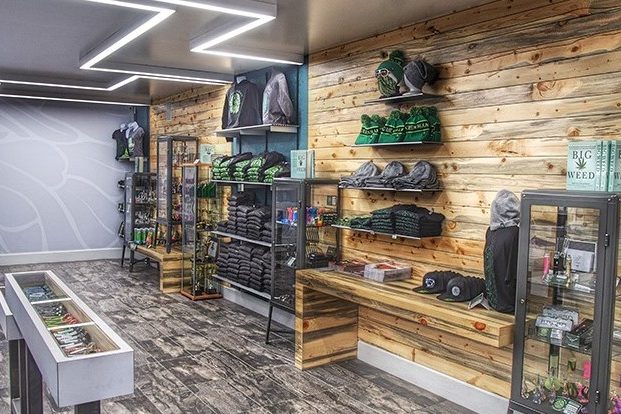 How to Get Your Dispensary Website to the Top of Google 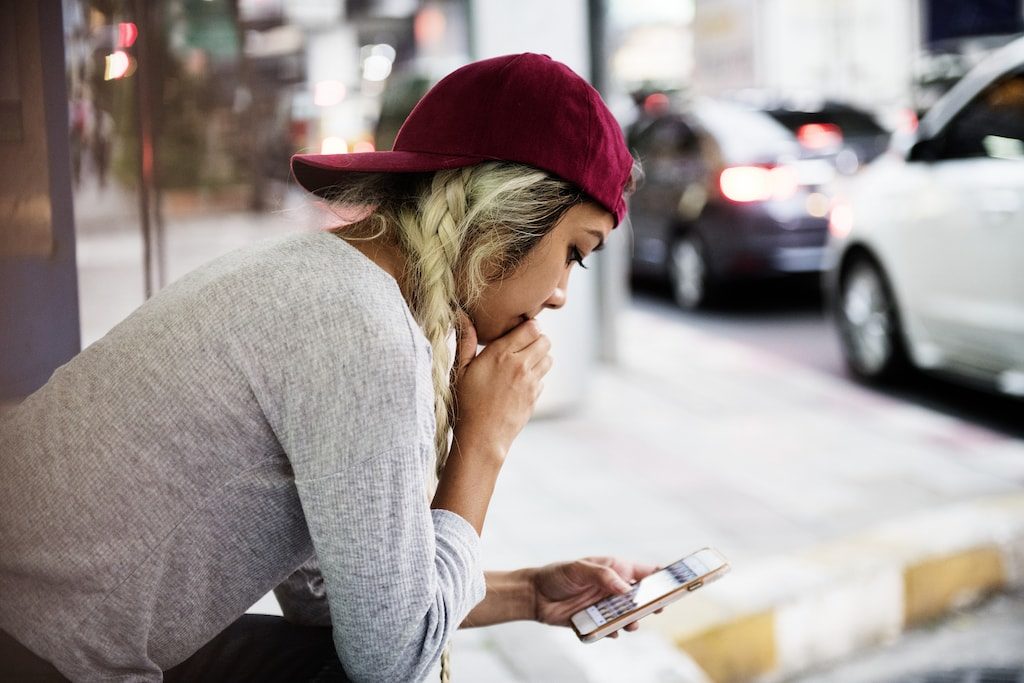